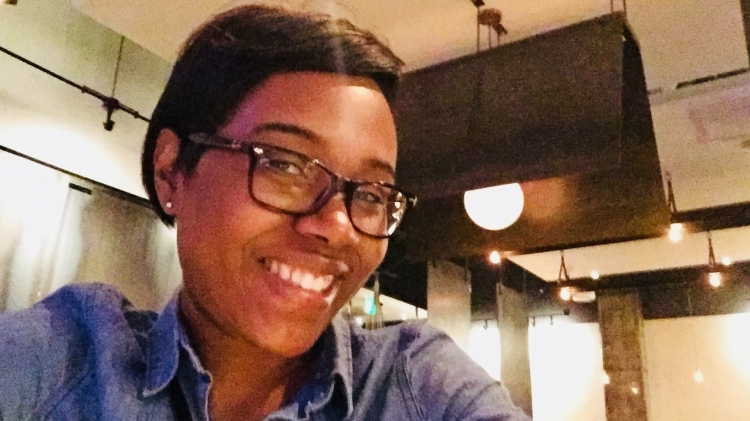 The morning simply isn’t my favorite time of the day. Two alarms and three snoozes later, I found the strength to roll out of bed. Struggling to open my eyes, I stumbled into the bathroom to prepare for the day. But as they opened I became fixated on the mirror, which is highly unusual for […] 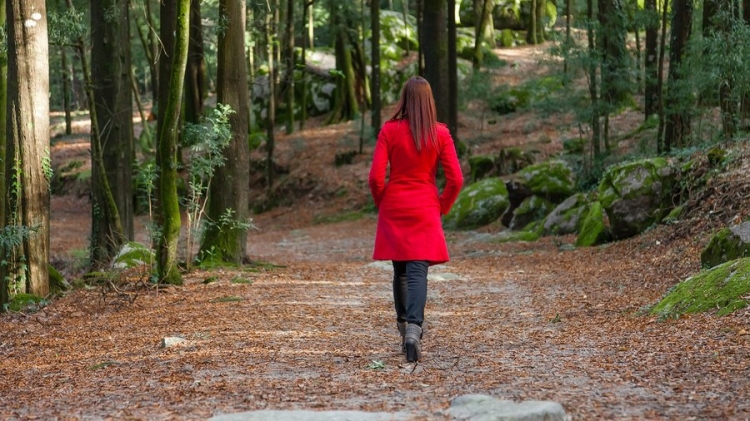 “The steps of a good man are ordered by the Lord, and He delights in his way.” – Psalm 37:23 Over the weekend my pastor preached an awesome message called, “What Are the Chances?” No, not like the probability you’ll hit the Powerball lottery. But more along the lines that Jesus is in the least […]

“Consider it a sheer gift, friends, when tests and challenges come at you from all sides. You know that under pressure, your faith-life is forced into the open and shows its true colors. So don’t try to get out of anything prematurely. Let it do its work so you become mature and well-developed, not deficient […]

Reality set in as the sound of the alarm broke my sleep. The weekend was officially over and Monday had reared her ugly head. The sun was peeking through the blinds as I laid, trying to muster up energy to get out of the bed. Before I could even open my eyes I hear Gerard […]

END_OF_DOCUMENT_TOKEN_TO_BE_REPLACED

“Someday, everything will make perfect sense.  So for now, laugh at the confusion, smile through the tears, and keep reminding yourself that everything happens for a reason.”